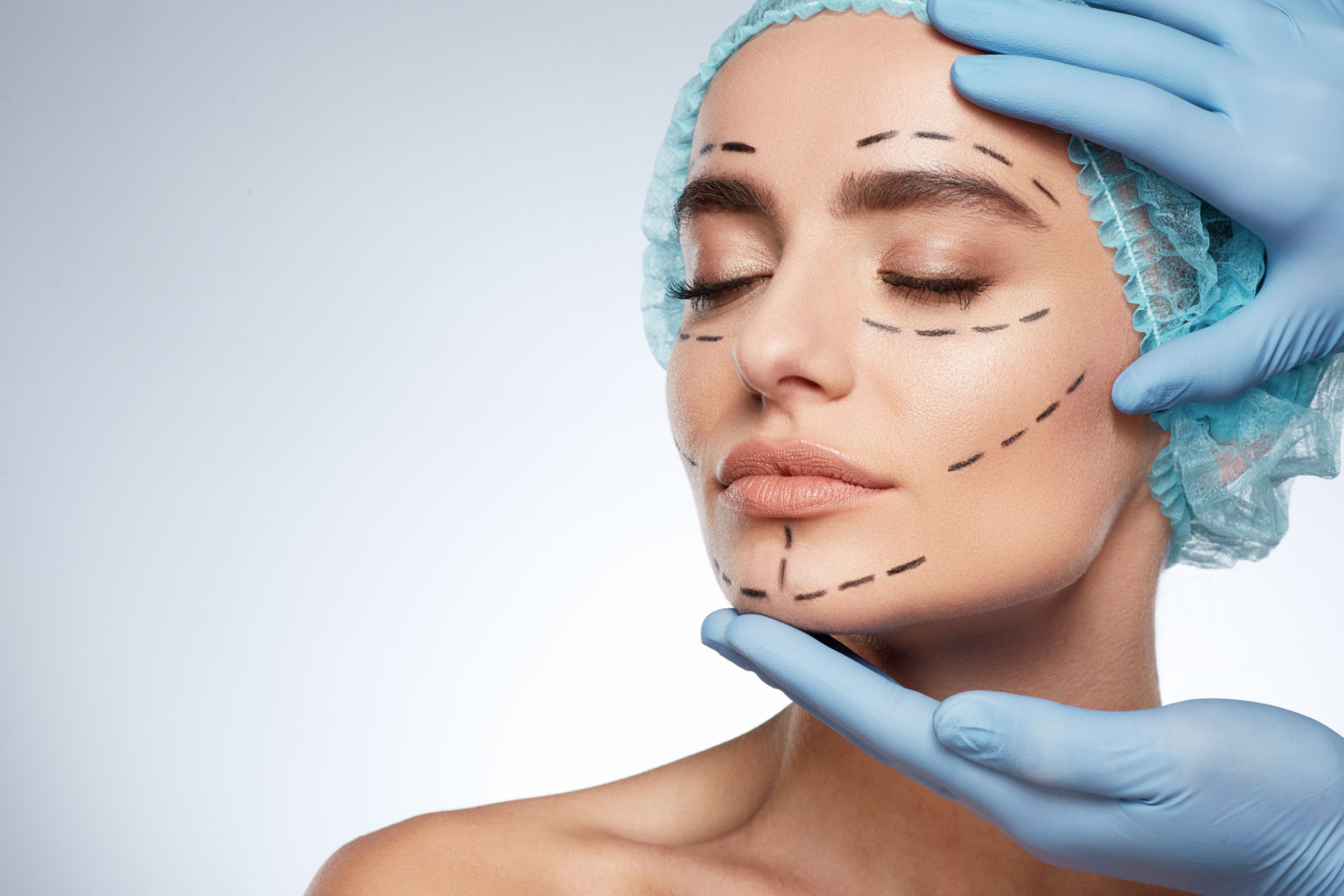 Plastic surgery has become a standard plot device in television shows and movies, with characters whose entire persona has been altered. Many people wonder if this bit of television and film shenanigans is possible or if it’s just part of the lucrative world of cinematic fantasy. To answer this, we’ll go over what can be achieved through plastic surgery and what cannot.

Changes Plastic Surgery Can Do

If there is a characteristic that is more instantly recognizable than the face, we would be unable to identify it. Putting your trust in a plastic surgeon to remove every trace of your unique identity is a tall order that is almost physically impossible. You’d need to be able to completely alter a person’s appearance to the point where it’s unrecognizable.

As an example, let’s begin with the nose. Rhinoplasties can significantly alter the appearance of a person’s nose, transforming a large or even misshapen one into one that is more slender and form-fitting. Following the procedure, it is impossible to see the scars left behind the process.

Plastic surgery can also alter the chins, so that is an option. Your surgeon may be able to reduce the prominence of your chin. If you lack chin definitions altogether, there are implants available that can help. Even the slightest alterations can significantly improve people’s appearance in this area.

The cheeks can also be changed. Chubby cheeks can be slimmed down, dimples can be added to those who lack them, and thin cheeks can be plumped up, all of which can dramatically alter a person’s appearance. It is easy to change lips with a few simple procedures, some of which are long-term and some short-term.

Just What Do You Mean “How Drastically?”

You have so many options for altering your appearance that it is conceivably possible to change your appearance so much those unfamiliar with you might not recognize you. To be clear, a complete reshaping of your facial features would necessitate a significant amount of surgery. However, cosmetic surgery can alter your appearance in various ways, including your brows, ears, nose, lips, cheeks, dimples, etc.

It’s best to keep such practices in film and television rather than in the real world. However, a great arrangement can be made to improve your appearance and make you feel better about yourself.

The reason I use television and film references is that it’s hard to quantify how much change is change. You may desire to change your face thoroughly, but it will take several plastic surgeries, and that’s a drastic change already. But some people may consider a minor nose alteration a drastic change.

How you define drastic changes is up to you, and that’s not something we can quantify for you.

How Plastic Surgery Can Help You

When it comes to cosmetic surgery, we can’t deny that these people often have some sharable reasoning; they’ve concluded that their procedures of choice will improve their lives in a significant way.

Here is how plastic surgery has helped some people:

We all have parts of our bodies that we are self-conscious about. Perhaps you believe your breasts are too modest or that the edges of your face are too sharp.

In any case, you should not be ashamed of your desire to improve your body, as doing so can increase your self. And, as some people say, confidence is crucial. Not only does confidence make you feel more comfortable in your skin, but it also can make you more ambitious; after all, if you feel better about yourself, you’ll be more willing to take risks.

You’ll feel compelled to try things you’ve never attempted before and put on clothes you haven’t ever worn. Your newfound self-assurance may even contribute to improving bedroom experiences for you.

In the previous sentence, we’ve scratched the surface of one facet of your social life. To put it bluntly, people’s first impressions of you and how they interact with you are heavily influenced by how you present yourself physically.

People frequently base their decision on a friend or not to friend someone based on how they perceive their physical appearance. Further, the impression you present to potential employers can be a factor in whether or not they choose to hire you.

We know that making snap judgments about people based solely on their outward appearance is not only immature but also unethical. The truth is everyone, including you, is guilty of doing it. So there is nothing false with wanting to prevent being on the negative side of such a judgment if it is inevitable that this kind of judgment will occur.

Plastic surgery may be the closest thing to finding the fountain of youth we have right now. You are probably aware that plastic surgery can make a person appear several years younger than they are.

Having cosmetic surgery can make you appear three years younger on average than you are. That said, it is essential to maintain a healthy dose of realism regarding how much you can make yourself look more youthful.

To put it another way, you shouldn’t anticipate that you will look two decades younger after your procedure has been finished. Nevertheless, if you’re trying to beat fifty years old, surgery is still a viable option for you.

Even though we believe that getting plastic surgery is generally beneficial for people, we want you to be conscious of the reality that there are risks associated, mainly if you don’t select a qualified plastic surgeon.

To put it more simply, you should consistently do research on your surgeon before agreeing to have any surgical procedure done. The consequences of not doing so could be lethal.

Don’t worry, though, because as soon as you locate the right surgeon for you, you’ll be one step closer to achieving the body that you’ve been envisioning in your head.

Plastic surgery can change you in so many different ways, and it’s up to you how drastic change you want it to be. That isn’t to say that all changes are possible through plastic surgery; you still need to set realistic expectations. To know more about plastic surgery, check out our blogs on the Smith Cosmetic Surgery website. If you also have inquiries, don’t hesitate to contact us anytime!

An Intentional Reopening: We’re Ready When You Are

At Smith Cosmetic Surgery & Medical Aesthetic Center, we couldn’t be happier about supporting the community in whatever way feels right during this uncertain time.

PrevPreviousFirst Impressions: Are You Ready for the Mask to Come Off?
NextWhat Are The Most Common Facts About Skin Care Routine?Next
Menu
out of town patients
Virtual Consultation
BOOK now